Python programming is used in several popular video games, including Battlefield 2, Pirates of the Caribbean, and others, for a variety of functions and add-ons. Python gaming frameworks have shown to be an excellent choice among developers for rapid prototyping of video games as the gaming industry has progressed.

In this post, we will go through the top nine Python frameworks for game development 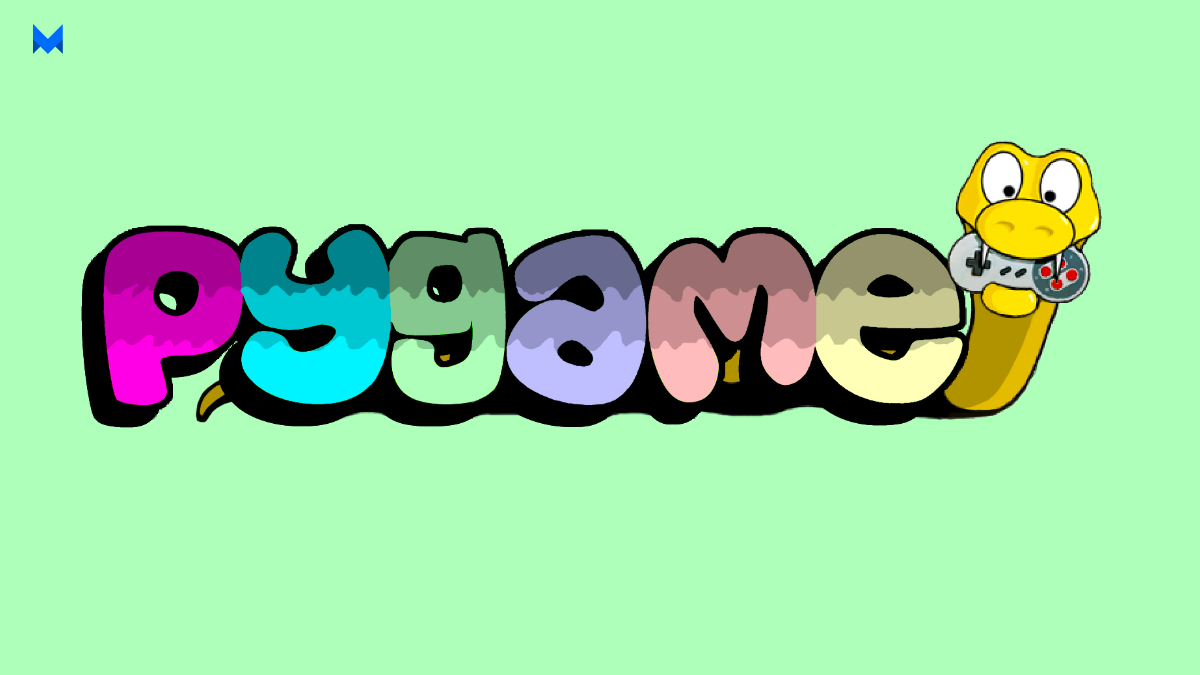 The Pygame module or library is a free, open-source Python library for making video games. This library could be made up of C, Python, and Native code. Pete Shinners is the creator of Pygame. Pygame extends the capability of the excellent SDL package. Pygame is a Python web framework that allows you to create full-featured games and multimedia projects. 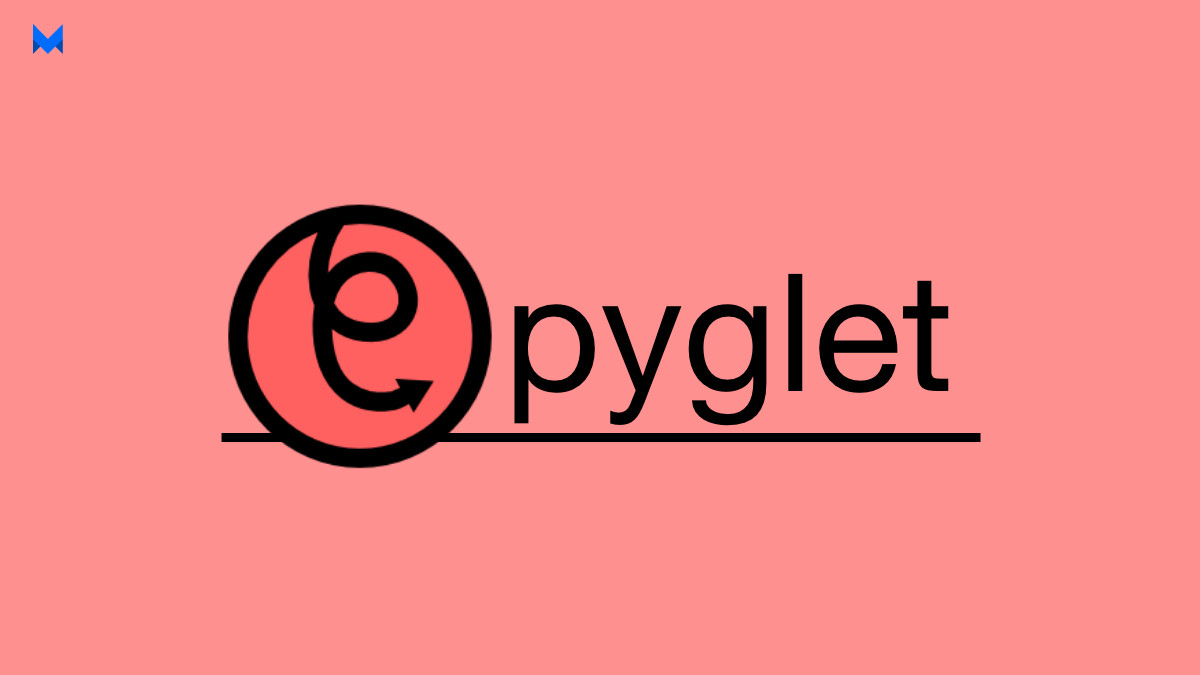 Python’s pyglet library may be a cross-platform windowing and transmission library. Pyglet is one of the most powerful Python frameworks available for game development. Windowing, program event handling, Joysticks, OpenGL visuals, loading photographs and movies, and participating in sounds and music are all handled by Pyglet. pyglet is compatible with Windows, OS X, and UNIX.

The following are some of the features:

PyKyra is a quick Python game development framework based on SDL (Software and Documentation Localisation) and the Kyra engine. Along with the framework’s core features, it additionally supports MPEG video, sound formats such as MP3, Ogg Vorbis, Wav, and others, as well as direct image reading. 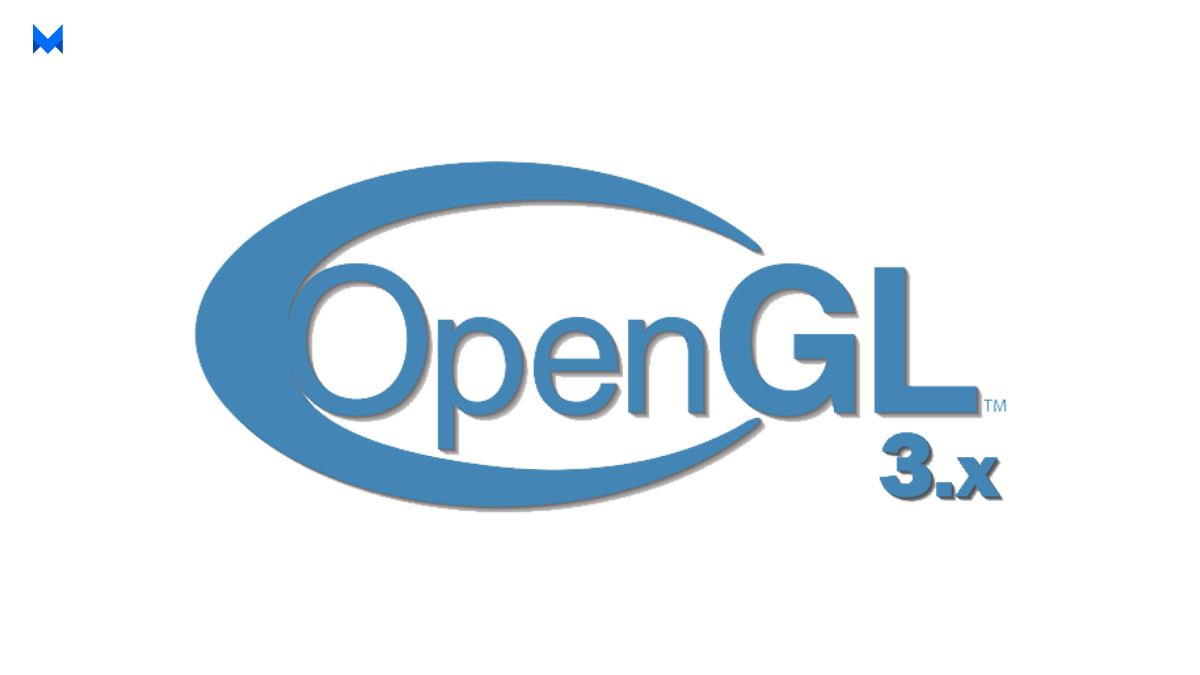 PyOpenGL is a popular cross-platform Python binding for OpenGL and related APIs. The binding is created in PyOpenGL using the standard ctypes library. PyOpenGL is compatible with a wide range of Python GUI libraries, including PyGame, PyQt, and Raw XLib, to name a few. 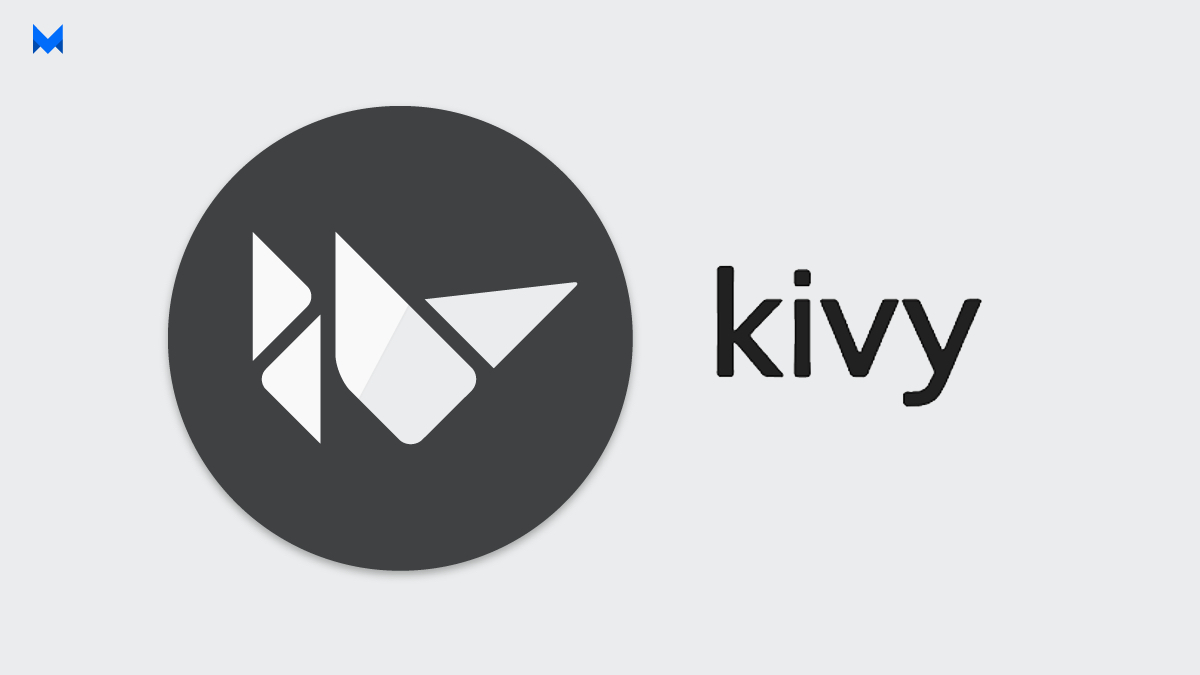 Kivy is an open-source and cross-platform Python framework for rapid application development, with new user interfaces such as multi-touch apps. Kivy supports most inputs, protocols, and devices natively on Linux, Windows, OS X, Android, iOS, and Raspberry Pi, including WM Touch, WM Pen, Mac OS X Trackpad, and Magic Mouse, Mtdev, Linux Kernel HID, and TUIO. The library is GPU-accelerated and includes over 20 widgets, all of which are highly expandable. 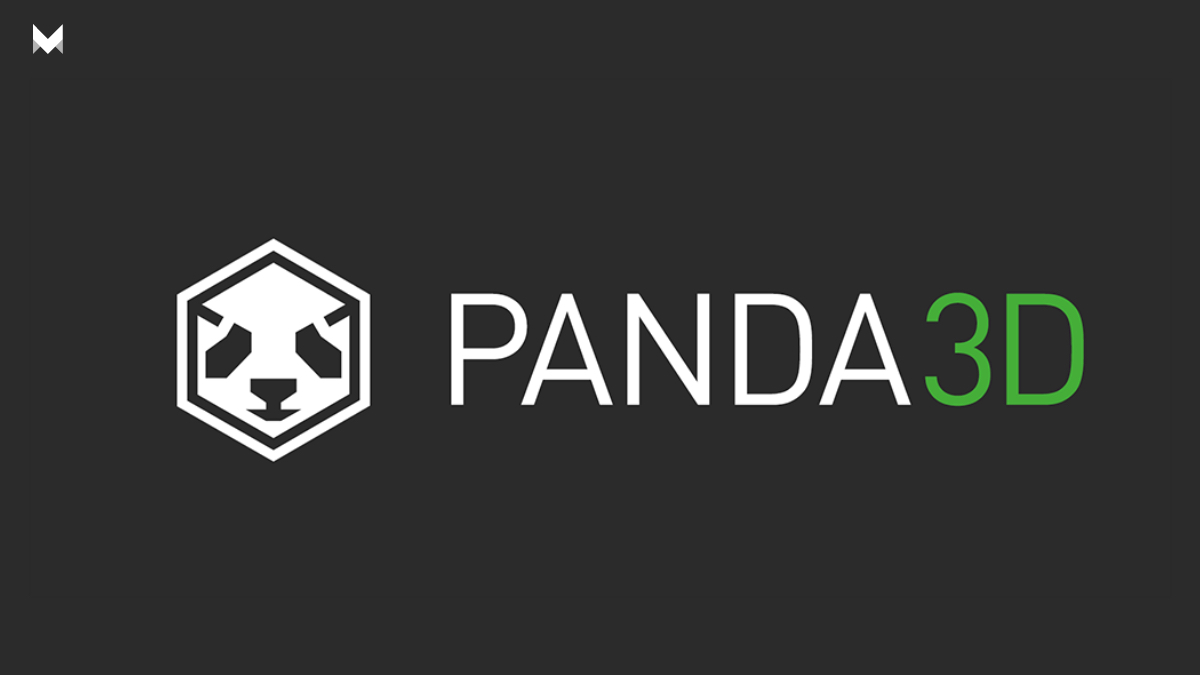 Panda3D is an open-source and entirely free-to-use engine for real-time 3D games, visualizations, simulations, experiments, and more, written in Python and C++. Panda3D comes with command-line tools for processing and optimizing source assets, allowing users to automate and script the content creation process. Many prominent third-party libraries are supported, including the Bullet physics engine, the Assimp model loader, the OpenAL and FMOD sound libraries, and others. 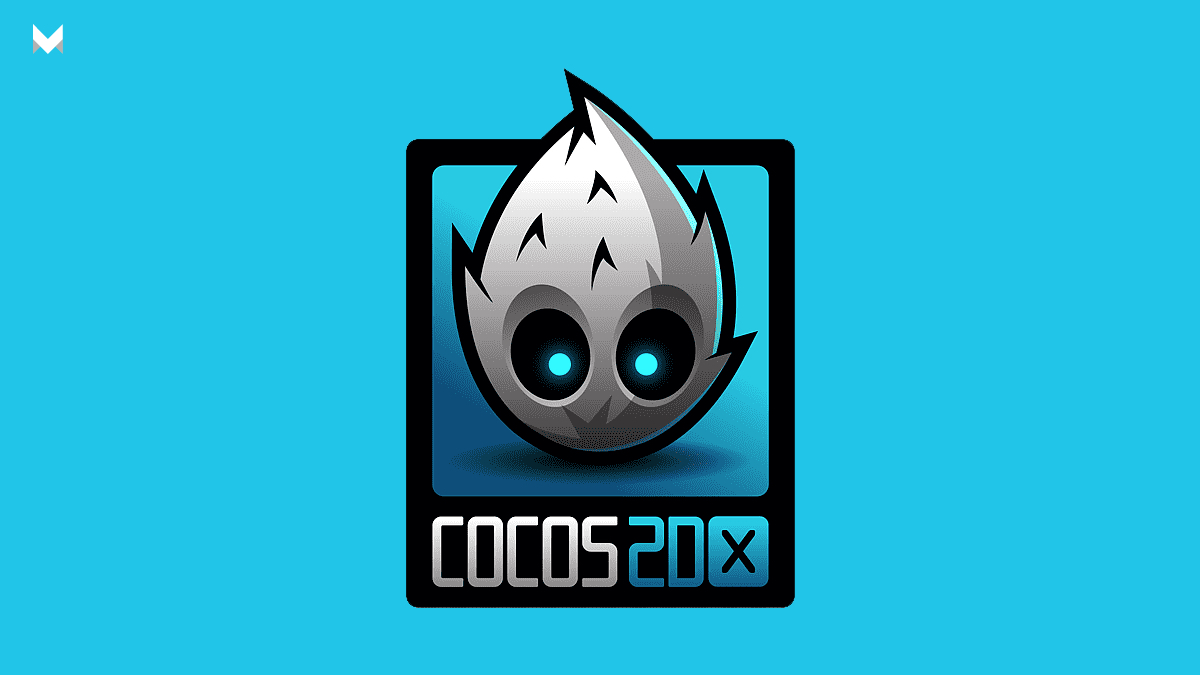 Cocos2d is an open-source software framework written in Python, C++, and Objective C that can be used to create games, applications, and other cross-platform GUI-based interactive programs. Cocos2d-x, Cocos2d-JS, Cocos2d-XNA, and Cocos2d are the members of the Cocos2d family (Python).

Cocos2d-x is a cross-platform python game development framework built in C++ with a thin platform-dependent layer that may be used to create games, applications, and other GUI-based interactive programs. Also, Cocos2d-JS is the javascript version of the Cocos2d-x engine, which supports all Cocos2d-x features through a set of reduced javascript APIs. 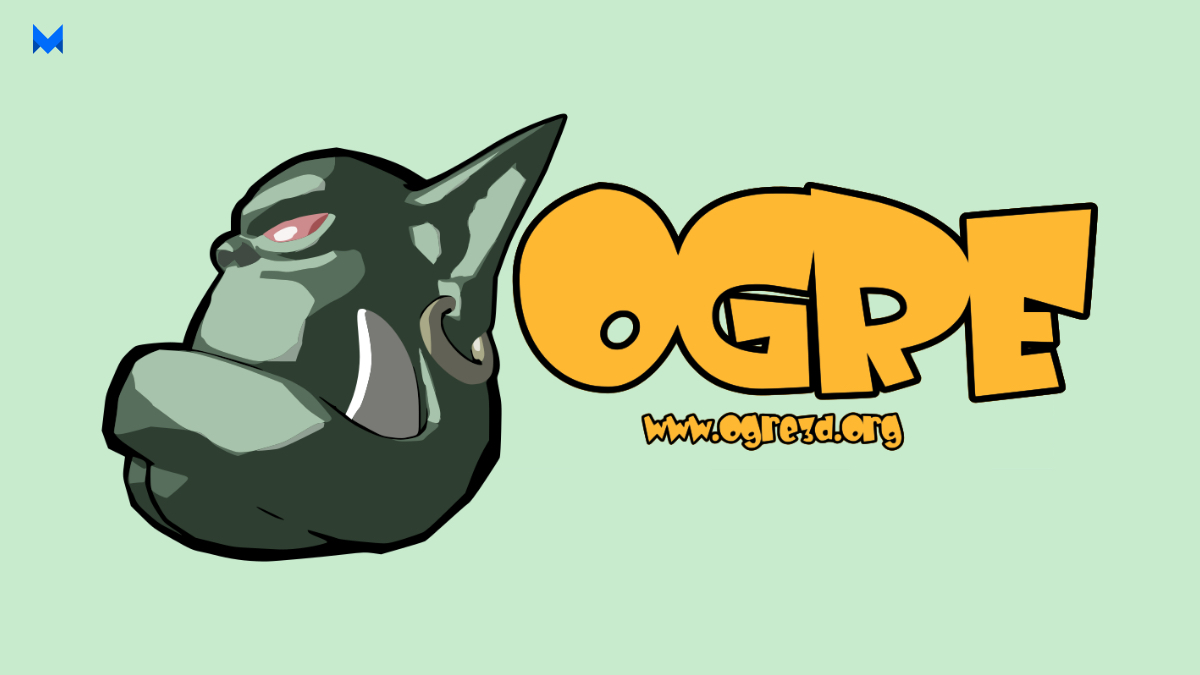 Python-Ogre, sometimes known as PyOgre, is a Python binding of the OGRE 3D engine’s C++ library. PyOgre is a cross-platform programming language with a high level of speed and flexibility. Ogre is a 3D rendering engine developed completely in C++ that has been used to generate several outstanding games. PyOgre is made up of two different libraries. 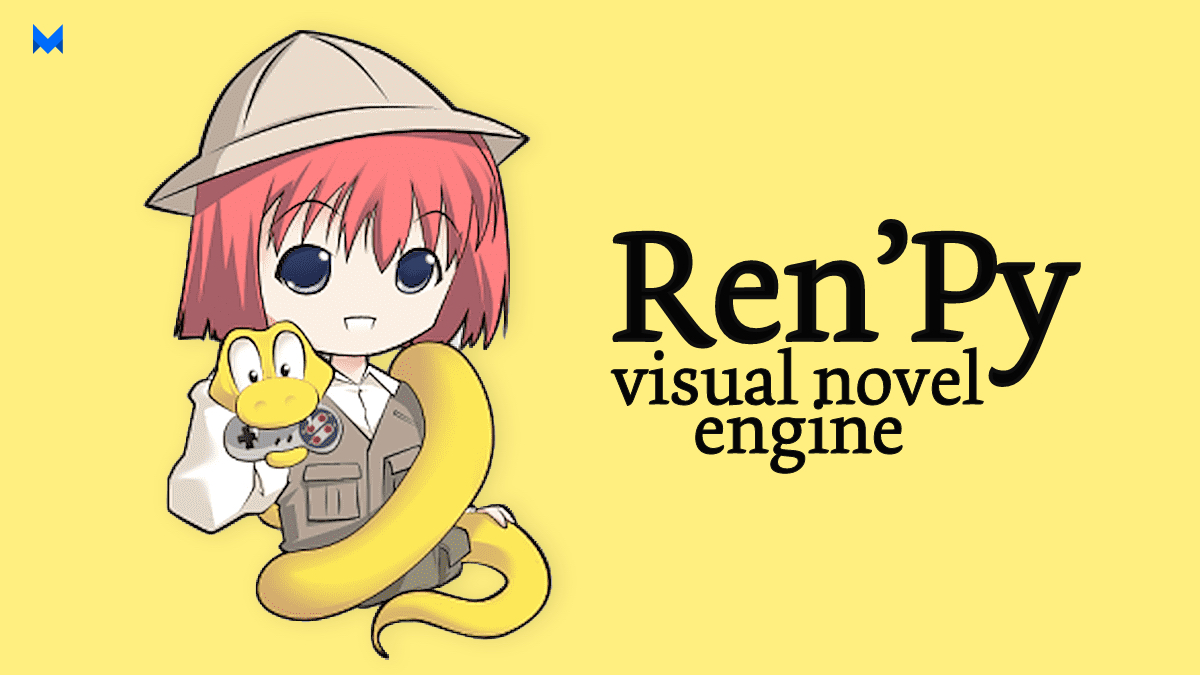 Ren’Py is a free and cross-platform digital storytelling engine written in Python and Cython that makes it simple to blend texts, visuals, and sounds to create visual novels and life simulation games. Ren’Py’s Python scripting language support allows game creators to deal with complicated game logic. Ren’Py has the benefit of being able to run on practically any computer system.

So here are the reasons why use Python for game development. Gaming has become an integral part of our everyday lives in recent years, and improvements in the gaming industry have prompted developers to create high-quality, visually stunning games. The top 10 Python frameworks for game development and their distinct capabilities that are beneficial for generating certain functions and included in video games have been examined in this post. For more info related to game development connect with Mobcoder, a python development company.

How to Make a Game? Make one from scratch!

The Timeless Evolution of Game Design